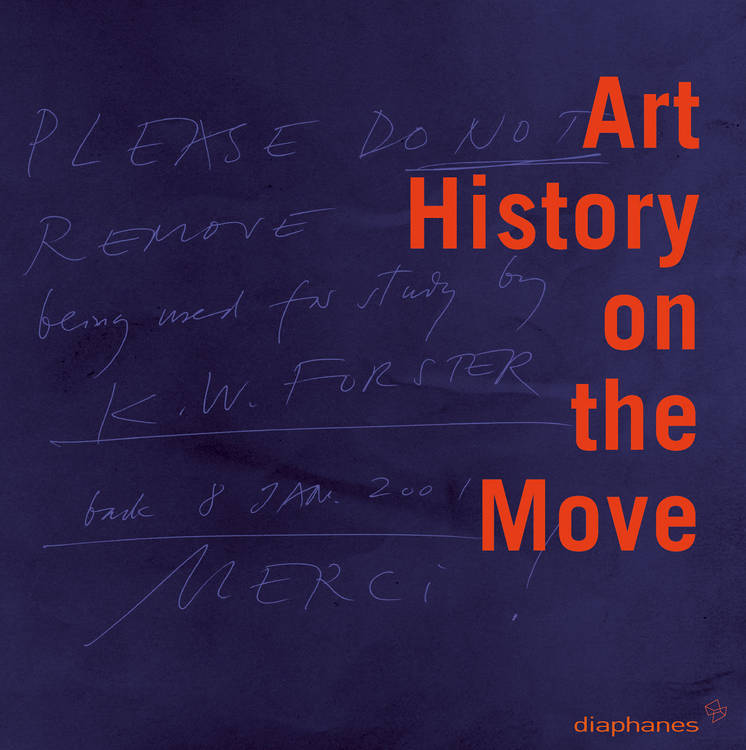 Toward a new concept of the house

Voice 2: The first act after the turning on of the tape recorder and the slide machine is the exit of the architect. However, his voice remains to document the facts of this disappearance.

Voice 2: The second act is the introduction of the voice of the client to record his equivalent condition—neither present nor wholly absent—to that of the architect. The triad of two disembodied voices and one projected object defines the condition of parity in which all three—maker, object, user—exist in relation to one another.

Voice 3: Contemporary families continue to undergo profound changes. Their houses will have to change in accordance with the greater independence of every member. If both parents have independent professional lives and the children pursue their own interests, the hierarchical order of traditional house types becomes obsolete. The project of House 11a is in part directed toward a new concept of the house as a configuration of independent but interrelated parts.

Voice 1: Today, in a time when the canons of the Modern Movement are in disarray, the architectural elements—space and plane, volume and membrane—return once more to their basic neutral condition, waiting to be charged with some new energy. In the late fifteenth and early sixteenth centuries, a period of transition like today, the vertical plane was transformed from a neutral condition of “wall” to a potentially loaded screen for the projection of ideas. Likewise, the plane today can take part in the changed relationship between man and object, becoming in and of itself part of that relationship.

In the Renaissance, the plane was used as the receptacle of content which was represented through extrinsic and mechanical means, creating illusions of an intrinsic condition of objecthood. At that time the vertical plane reflected the anthropocentric condition of man; architectural objects became mimetic devices or metaphors for the representation of man’s condition. Today, as in the sixteenth century, the condition of man has undergone a change in terms of man’s role both as maker and user of the architectural object. Modern man has begun to retreat from his formerly omnipotent role in relation to the objects of his creation and, in the distance that has opened up in the wake of this retrenchment, the objects have reappeared in the full colors of their objecthood and significance—newly sensuous, physical, tastable, poetic. The plane is redefined; House 11a, the first of...

Art History on the Move
Hommage an Kurt W. Forster