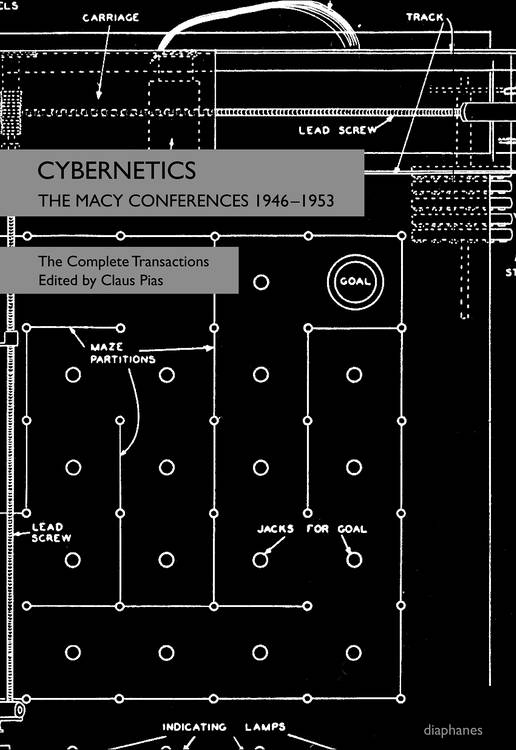 The biggest bite out of the fruit of Knowledge

“The result of this breathtaking enterprise was nothing less than a new way of looking at human beings.” — N. Katherine Hayles: How We Became Posthuman 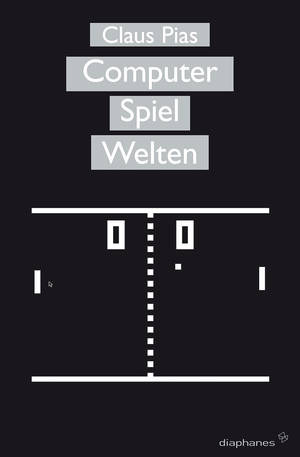 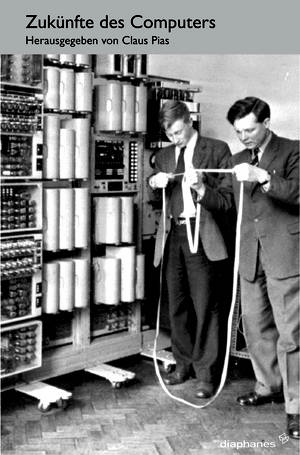 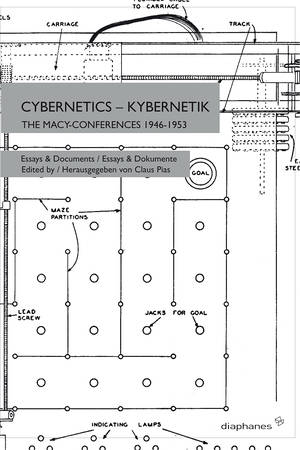 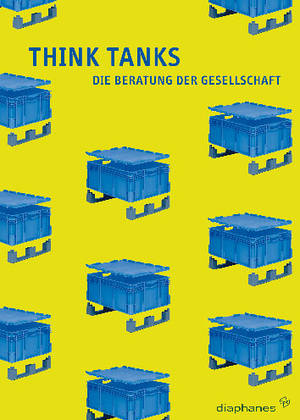 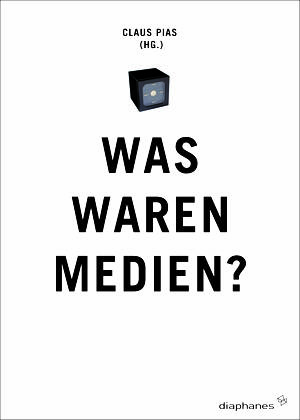 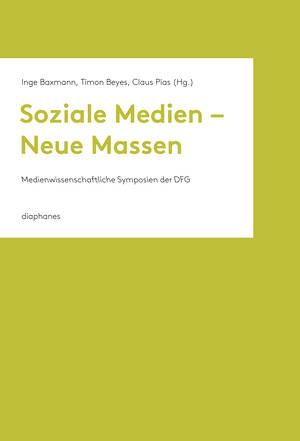 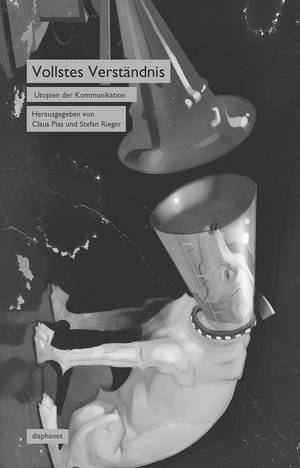 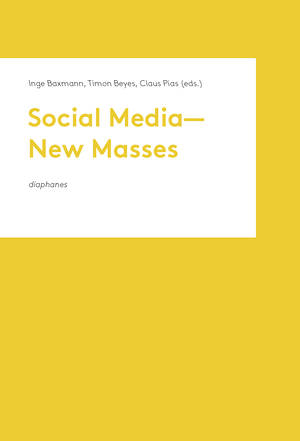 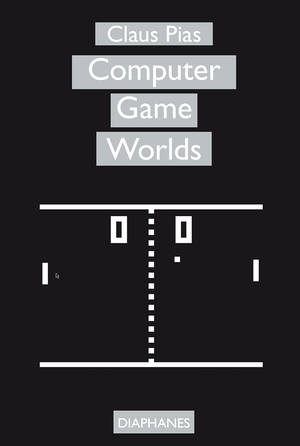 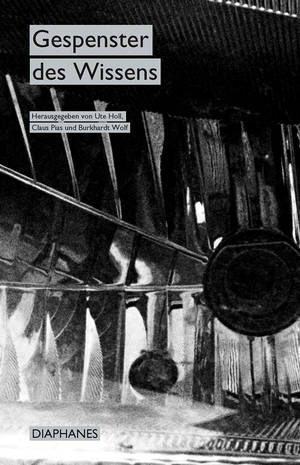