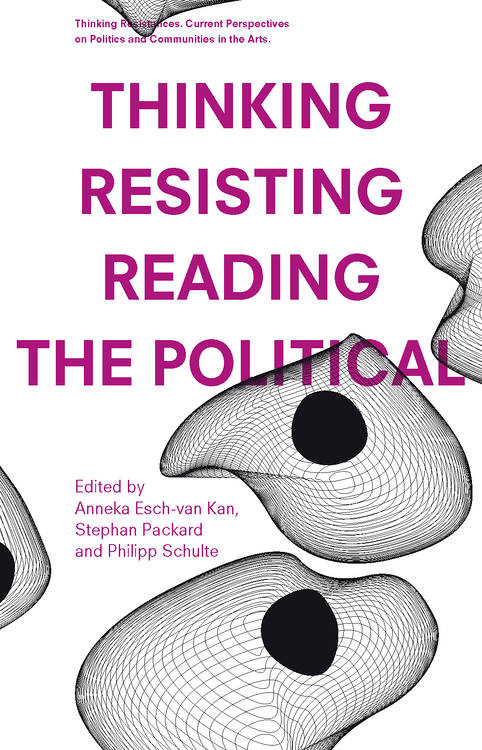 Fiction and the Possibility of Historic Events

All in Good Time? Fiction and the Possibility of Historic Events

Friedrich Balke discusses the fiction and the possibility of historic events, contrasting the envelopment of all exceptions in the impossibility of historical deviance as claimed in the exemplary mode of the Annales-school with the role of the heretic that can only be defended against such appeals to homogeneous and hegemonic periodization.The fiction is here unambiguously located in the archive, and the many small fictions that archives employ to close their gaps and render their descriptions continuous are exposed. Opposition to these practices is found in the insistence on the event as evidenced in the series of repetitions in Borges’ Menard’s Quijote, which reiterates the seemingly exact same sentence as written by Cervantes and shows cases how utterly unalike the repetition becomes, and how it reimagines its original in a newly heretical interpretation that transgresses the apparent consensus of either period.

Should historiography beat history – social, cultural, or even media histories – into shapes that fit a principle determining the possibility or impossibility of objects, mentalities and events? To deal with this question, I refer to Jacques Rancière’s considerations presented in his 1997 lecture titled “The Trouble with Ana.”1 Rancière first developed the same argument in his 1992 book The Names of History.2 To me, this is still one of his most interesting books, productive as it is for the histories of cultures and sciences, even though it does not yet deal with aesthetic regimes or disagreement (mésentente). My own thoughts on the matter touch upon the question of the political in so far as they concern the relation between names or words and the places or “spaces” in which they appear. For as Rancière pointed out later in Disagreement, “Political activity is whatever shifts a body from the place assigned to it or changes a place’s destination. It makes visible what had no business being seen, and makes heard as discourse what was once only heard as noise.”3 Even before politics engages intentions, interests, needs, goals, and aims, it displaces or “undoes the perceptible divisions.”4

Historians and sociologists disagree, of course. Whatever happens, to them, has its own space and its own time: All in good time, as they say. Both the chronical and the epochal perception of time depend upon this normative principle, a kind of “police” in Rancière’s terms, of the “good time”: That everything happens in its own time (and in its own place) demonstrates the good morality of that time, the good morality of history as a whole. In the 20th century, a new history or nouvelle histoire emerges in France to connect this orderly time to a specific conception of space: A space that functions as the sum of all those forces that retard, relativize, and functionalize the event, not only pluralizing the times of history, but relegating to a background the hectic rhythms at its surface, favoring instead the so-called longue durée with its series and periods that reach beyond generations and epochs. The geographicalization of history and the “territorialization of meaning”5 are supposed to guarantee that any word that is spoken and defiantly hurled against an existing power cannot reveal... 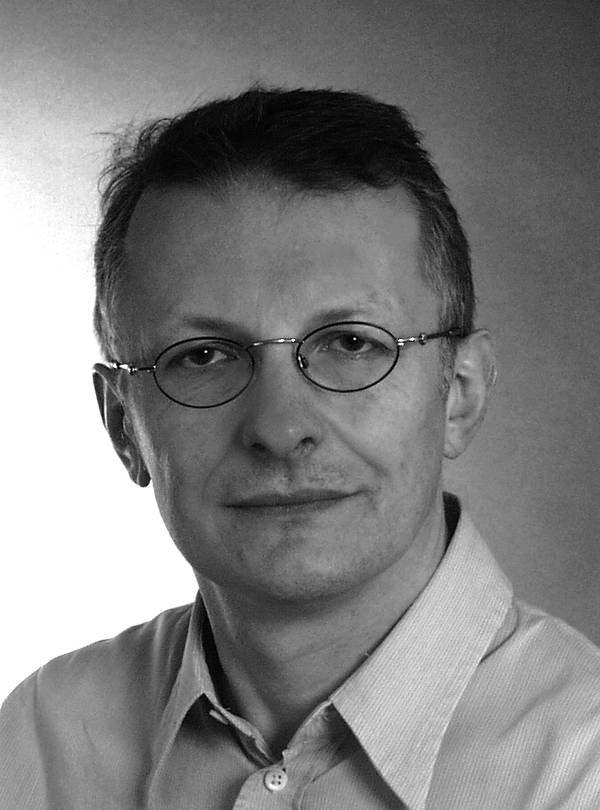 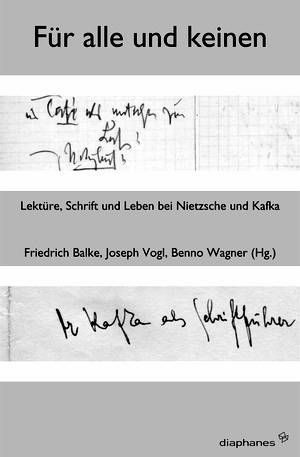