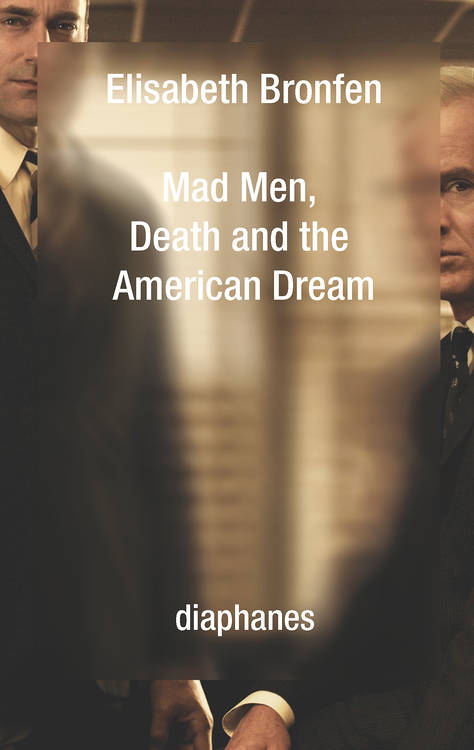 The American Dream—A Game of Confidence

Joyce is right about history being a nightmare —  but it may be the nightmare from which no one can awaken. People are trapped in history and history is trapped in them.

In the opening credit sequence of each episode of Mad Men, Don Draper (Jon Hamm), drawn as a silhouette, literally loses the ground beneath his feet. He has just entered his office and placed his briefcase on the floor when the drawings on the walls along with the furniture begin to collapse. Suddenly he finds himself in free fall, caught in a long downward descent along the façades of the skyscrapers of New York City’s midtown. At first, his falling shape, all black except the crisp white shirt he is wearing underneath his jacket, is mirrored in the enticing advertisement billboards projected onto these glass windows: On the one side of the image, we see a pin-up siren whose low-cut red dress matches both the color of her lipstick and her long fingernails, on the other side a spruced up housewife with pearls in her ears, brightly beaming at us. Once the framing has moved into a long shot, the falling figure, reduced to a tiny visual point, passes along a woman’s shapely leg, which is adorned with fish-net stockings and a black lace garter. The heterogeneous series of images projected onto the façades all around Don continue to display an array of insignias of middle class satisfaction: vacation on the beach, a nuclear family assembled on the veranda of their home, the laughing face of a woman with a cigarette elegantly poised in her hand, a glass of beer. Then our gaze is once more drawn close to our hero, who, in the course of his downward pitch, has begun to turn around. If, during the inceptive phase of his fall, he was facing upwards so that, in this supine position, he could see the billboard images he was passing by, gravity, for a brief moment, seems to draw his head alarmingly toward the avenue below with his feet now closest to the sky.

Then our falling man is, once more, able to stabilize himself, and, having returned to his initial lying position, Don catches glimpses of visual fragments that can all be subsumed under the advertisement slogan we see on one of the billboards depicting yet another beach scene: “Enjoy the best America has to offer.” The consumer objects... 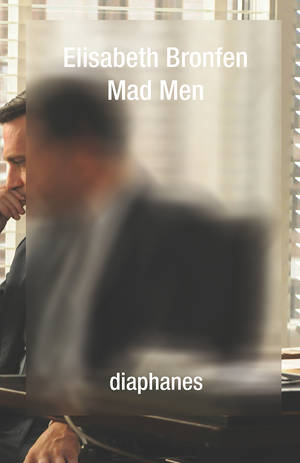 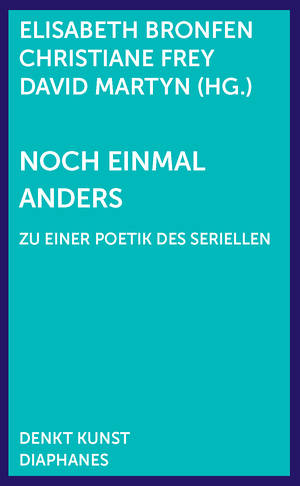 Matthew Weiner’s series Mad Men is more than a resonant time capsule. Elisabeth Bronfen’s claim is that the show not only thrives on a significant double voicing, reviving the literature, film, music and fashion of the past within and for the cultural concerns of the present. With Don Draper an embodiment of the prototypical con man, his precarious journey from poverty to fame and prosperity can also be seen as a continuation of the moral perfectionism so key to the American tradition. His fall and spiritual recovery is as much an individual story as a comment on the state of the nation. Mad Men reflects on the role television has come to play in this work of the cultural imaginary, both fragile and fruitful. We identify and sympathize with the people in this series not despite but because they are fictional representations, different yet also a mirror of ourselves.