Based on a brilliant trick

I still don’t quite understand why I suddenly became obsessed with Marinetti. What made me track down even the obscurest of his writings? First editions that had ended up in the far corners of libraries, soon to be deposited into some bunker in the mountains. Sour-smelling volumes, from which decades-old, handwritten borrower’s tickets fell. An edition of all Marinetti’s futurist tracts in a series of Italian classics; as well as his diaries, but only those from 1915–21, in an annotated edition. The thick book lay heavy in my hand. It looked as if it hadn’t been touched by anyone since it was first bought.

Standing in the way of a serious approach was my inadequate Italian. But this only occurred to me after a while, for I had only ever encountered Marinetti’s most well-known text, the futurist manifesto, in its French version. Strangely enough this didn’t surprise me until later. Perhaps because I understand French.

Language is the main protagonist in the futurist sound poems, but the problem of translation disappears when the principle is ZangTumbTuuum. Happy linguistic fragmentation, chains of association, playing around. Later I found out that the translation of Marinetti’s works into German favored his manifesto on futurist cuisine, from 1930. In this pamphlet Marinetti worked through his compatriots’ pasta obsession. But it doesn’t need much insight into human nature to predict that a struggle against the noodle to bring forth a streamlined futurist racial corpus would be futile. As futile as any aesthetically founded attempt to educate the people. In this respect the cooking tract manifests a basic problem of every avant-garde struggle. Or was Marinetti just too far ahead of his time? Self-optimization through correct diet has recently taken a wide hold. And isn’t today’s cult of the body the answer to the actual futurism of the twentieth century, the disappearance of everything physical into the immateriality of digitalization?

I came upon Marinetti’s novel Venezianella e Studentacchio—not by chance considering the work’s title and content—in the Venetian bookshop Toletta, which I look into every time I go to Venice, and every time it has a few less rooms. The work was published from Marinetti’s estate more than a century after the futurist big bang of the manifesto. Marinetti’s youngest daughter and final executor, Luce Marinetti Barbi, sent it to the editor Antonio Riccardi at Mondadori in 2002, a few years before... 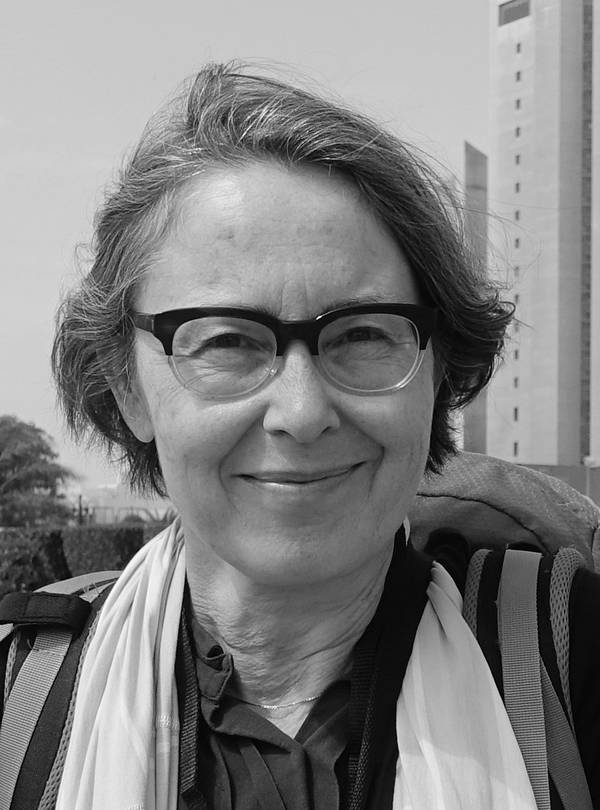